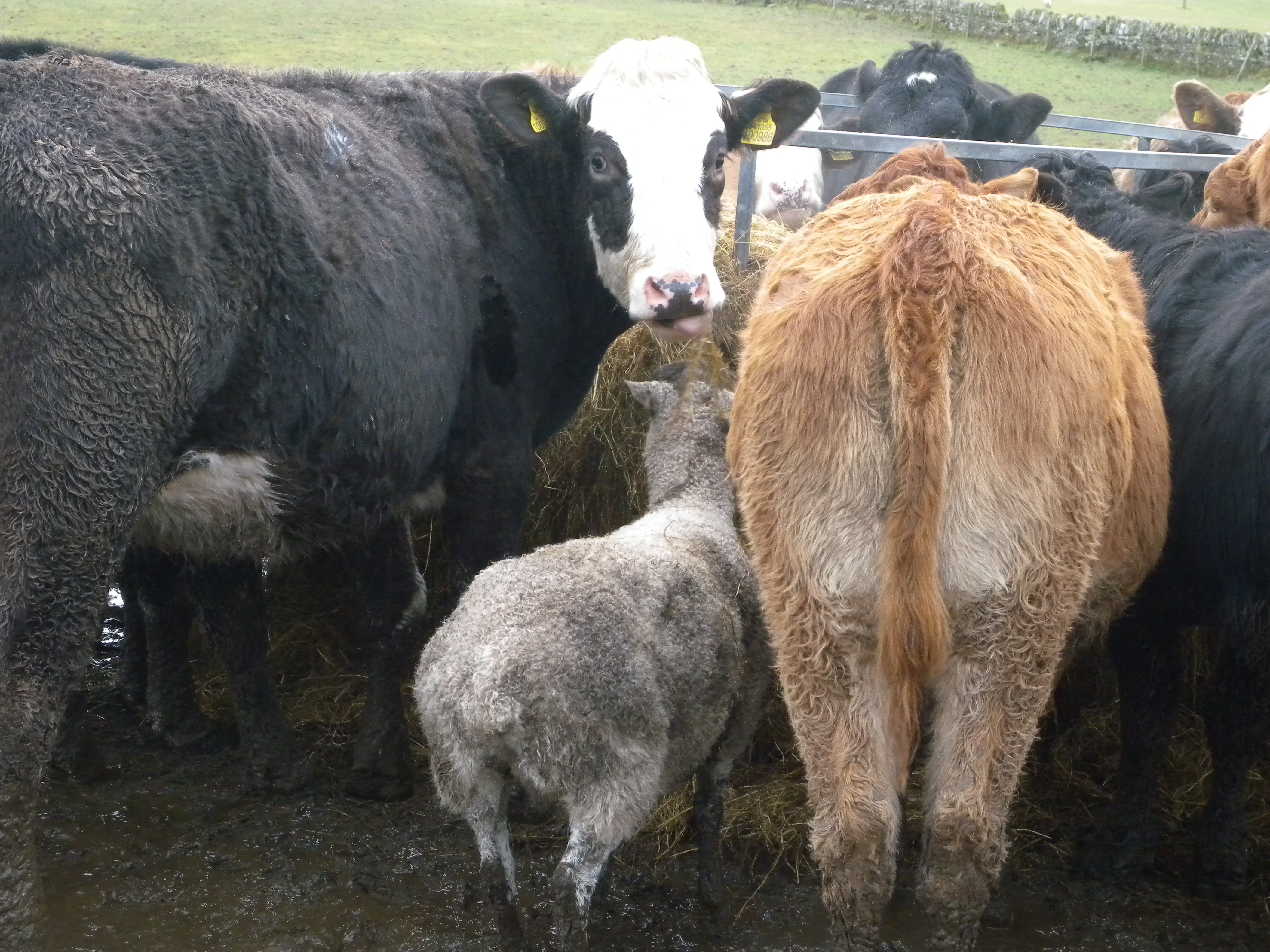 In Gaza children play beneath a twenty-six foot tower;
There’s civil war in Syria while the Yemen’s on the brink;
The Afghans know the Taliban will soon be back in power,
And the Arab spring is stuttering while Egyptians double-think.
Of all the bloody mess!

In Rwanda troops are meddling in Republican unrest;
Koreans go ballistic so the NATO budgets soar;
The UN fails the Goans, as the Malians protest
That Timbuktoo is next up in the Sahel-Sufi war.
Of all the bloody mess!

With the Euro sliding southwards, the wretched PIGS default;
Though the populace is earning less, the GDP must rise!
The Brussel’s 23 demand another round of cuts
While the Footsie views the Merchel/Hollande union with surprise!
Of all the bloody mess!

And here at home since Amazon and Starbucks cheat on tax,
Austerity’s the byword for the young and old and poor;
The bosses grab their bonus as the workers face the axe,
And the country’s debt will be repaid by people spending more?
Of all the bloody mess!

In a poky little stable with an inner muddy pit,
The rats consume the manger-hay and cattle gently piss;
The cord is cut, the after-birth is dumped on donkey shit,
And God slips through eternity to enter time for this –
To share our bloody mess.